This month’s Nursing Times is a special edition, dedicated to the Nursing Now campaign. This three-year global campaign to raise the profile and status of nursing will draw to a close later this month with the celebratory Global Footprints event taking place on 24th May. 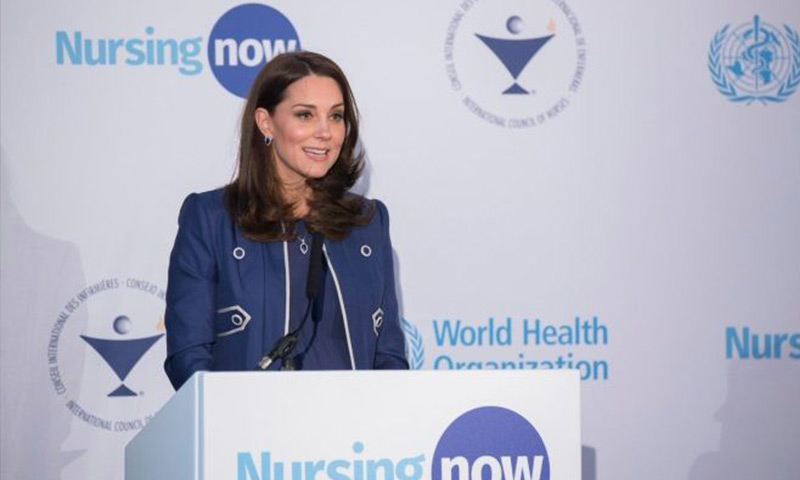 “Nursing Now’s work in helping to shine a bright light on the value of the profession and grow nursing connections around the world is something to be both celebrated and cemented for future generations of nurses everywhere to build upon” writes Steve Ford, editor of the Nursing Times in his leader introducing the special edition.

Released on this International Day of the Midwife, we are delighted to share an interview that took place between Nursing Now Royal Patron, HRH The Duchess of Cambridge and Harriet Nayiga, Nightingale Challenge pioneer and founder and director of MILCOT – a community organisation providing advice and support for vulnerable women and girls in Nansana, Uganda.

Harriet spoke to HRH The Duchess of Cambridge in March about her work both as a nurse-midwife and as the Founder of MILCOT. This interview explores the unique challenges that Harriet faces as a community midwife in Uganda, such as high maternal mortality rates, teenage pregnancies, domestic and sexual violence towards women, and transport issues due to remote locations.

Nursing Now has supported Harriet’s work by introducing her to a network of global health leaders and helping her to build self-confidence. With support from the UK’s Burdett Trust for Nursing, Harriet also participated in Nursing Now’s Nightingale Challenge leadership programme to provide training and development opportunities for a cohort of her fellow midwives, nurses and other health professionals.

Over the last three years more than 31,000 young professionals have signed up for Nursing Now’s Nightingale Challenge, 64 Nursing Now groups have reported increased investment in nursing and there has also been an increase of nurses in leadership positions, as Chief Nursing Officers and on boards, who are able to exercise greater influence in shaping policy and service delivery. 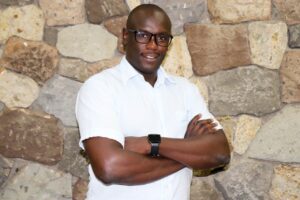 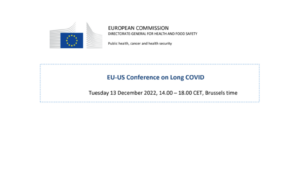 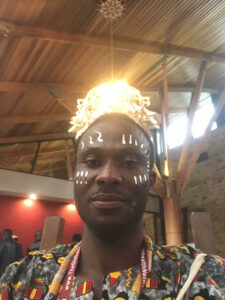 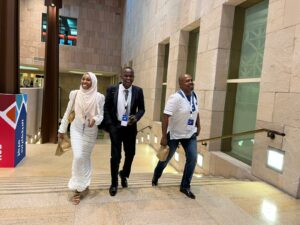