This Friday, 16th September at 2 pm (BST) the Nursing Now Challenge, in collaboration with the FAST Package will launch a new Nursing Now Challenge Global Solutions Initiative that will encourage nurses and midwives to reflect on ways that they can raise awareness of Female Genital Schistosomiasis (FGS) through an existing programme, platform or service within their communities.

Female Genital Schistosomiasis (FGS) affects an estimated 56 million women and girls globally. It is a severely neglected women’s health issue, largely because awareness of the disease in endemic areas is very low and it is not included in training of health workers.  Misdiagnosis is common as symptoms often mimic those of a sexually transmitted infection. Awareness raising is key to tackling this disease and can be achieved at every level of the health system as well as in communities affected. Take up the challenge and help us to end the neglect.

The winner of this challenge will win $500 and 3 months of mentoring support from Ruth Allotey, a registered nurse, practicing since 2002 with qualifications in Public Health. Ruth is passionate about women’s health issues including FGS. She has benefitted from training on FGS organised by the Geneva Learning Foundation and the FAST package. Awareness creation and social mobilisation are her major areas of focus.

Don’t miss out on this great opportunity!

Watch this week’s FGS webinar and register for the launch of this new NNCGSI, here. 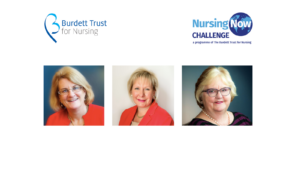 Looking to the future of nursing & midwifery: The Burdett Trust for Nursing extends the Nursing Now Challenge until 2025 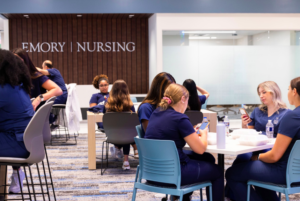 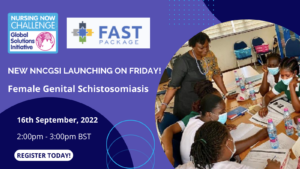 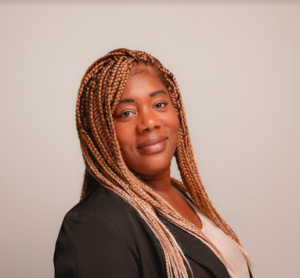